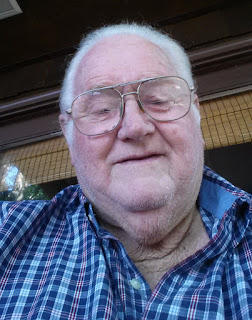 Johnny Earl Maxwell (9/20/1940 to 7/2/2020) “Mr. W.A. and Mrs Thelma’s boy” The above quote was from one of Dad's growing up friends, I think it was the younger brother of Thurman and Herman Moseley. Either way it's a very fitting description of John Maxwell. Here is a sort of memorial tale of my Dad. They wouldn't let me use it as the Obituary , but I like the story. Joel, visited the last two weeks to help with things and we had LOTS of laughs with Dad, talking about old times. Joel cooked for him, and fixed him coffee and got him whatever else he wanted. Dad loved it. Duh. And I loved that he kept things cleaned up.  Camellia called him on his last day and of course, he asked about Katie, one of his “favorite” grandkids. He lived with Camellia for the last 10 years or more. She took care of him, his only daughter, and the one most like him. So, he was very close to Danielle and Katie, seeing them, and hugging them about every day. And his favorite son-
Post a Comment
Read more 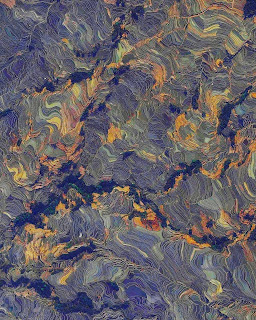 View this post on Instagram Rice paddies cover the mountainsides of Yuanyang County, China. Constructed in “steps” by the Hani people for the last 1300 years, the slope of the terraces varies from 15 to 75 degrees with some having as many as 3,000 steps! The stunning colors that you see here are indeed real and result from the presence of water and certain plants within the terraces. /// Created by @benjaminrgrant, source imagery: @digitalglobe A post shared by Daily Overview (@dailyoverview) on Apr 24, 2019 at 8:31am PDT If you're on Instagram, you should follow these folks. I also get a daily picture from them. Keith
Post a Comment
Read more

Citizenship in a Republic - Theodore Roosevelt 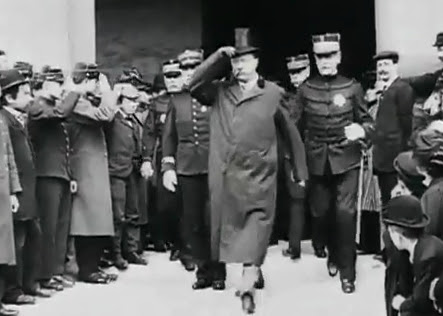 I've been reading some quotes and came on this speech . It has a few sections that are quoted often. I found some more that interested me as well. I'm sharing the entire speech here, with my high-lites.  The Famous Quote: It is not the critic who counts; not the man who points out how the strong man stumbles, or where the doer of deeds could have done them better. The credit belongs to the man who is actually in the arena , whose face is marred by dust and sweat and blood; who strives valiantly; who errs, who comes short again and again, because there is no effort without error and shortcoming; but who does actually strive to do the deeds; who knows great enthusiasms, the great devotions; who spends himself in a worthy cause; who at the best knows in the end the triumph of high achievement, and who at the worst, if he fails, at least fails while daring greatly, so that his place shall never be with those cold and timid souls who neither know victory nor defeat.  Keith
Post a Comment
Read more
More posts